How Christmas Really Began: With A Prophecy

It didn’t start with shepherds or wise men, either. It didn’t even start with a journey on a donkey. It started with a prophecy. 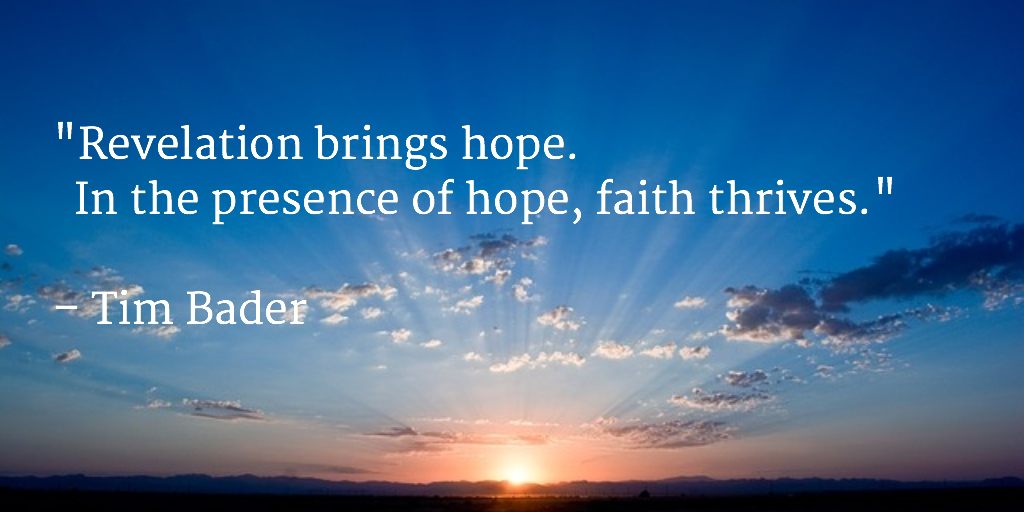 Strictly speaking, the Christmas story started with not one, but two prophecies: one given to Mary and one to Zechariah. One was a young girl betrothed to an older man, the other was a full-time priest.

They had two very different lives, but both received revelations from angels. God was starting a process to inject hope and faith into each. So it is, with all new works of God.

The Process Of Prophetic Revelation

I’ve been on a prayerful journey as a writer over the past 3 or 4 years and I’ve seen this process of revelation first hand. I believed that the Lord was calling me into writing, but from the beginning, I had to overcome all kinds of obstacles:

More recently, I’ve been branching out, using the medium as a vehicle to transform people’s lives through teaching. Once again, I faced the same concerns and at times have wondered whether this really is the path the Lord is leading me down.

However, at each stage, God has revealed new things to me. When I look back now, it’s not the fears and worries I think about, but of how far I have come. It’s been an exciting time of continual discovery and I know I couldn’t have reached the place I am in, without ongoing revelation.

Every step of the way, I needed to hear God’s voice. I needed to hear prophetic words from the people around me. I’ve learned that fresh revelation is mandatory to keep me motivated and working in faith. And I know there’s more to come.

In the lead up to that first Christmas, God was about to invade earth in a completely new way and each of the angelic encounters had God’s purposes fully in mind.

The angel Gabriel told Mary she would be the mother of Jesus the Messiah, while Zechariah’s messenger said he would be father to a boy he was to call John (he would later become known as “John the Baptist”).

Each message had a slightly different outcome for the listener. Mary approached the news with humility and faith. Zechariah at first looked on his visitor in unbelief.

What Mary received turned to joy, while Zechariah lost his voice until the birth of his son took place. Nevertheless, God was gracious enough that His will was done in each family and both prophecies were proved true.

God was doing something new and it needed fresh revelation to bring it into being.

The amazing thing is that the same is true today in our lives. As Bill Johnson puts it in his book Supernatural Power of a Transformed Mind, any new work of God always starts with revelation.

Revelation from the Lord is the lifeblood of the church and is at the heart of God’s character. The Bible by definition is the story of God revealing himself to His people. We need the same today.

You may have heard the expression “without hope, faith dies”. I think it’s a true saying, but I believe the counterpart is also true: in the presence of hope, faith thrives.

Revelation brings hope because God is the source of all hope. When we receive revelation, hope grows and faith increases. And with faith, anything is possible.

“Revelation brings hope. In the presence of hope, faith thrives.”

In order to enter in to what the Lord is doing at this time, we need prophetic revelation and we need it today, not yesterday or tomorrow.

Mary welcomed the Holy Spirit’s work in her body, but she still had to explain to her fiancée that life wasn’t going to be quite as they had expected.

Joseph also needed to hear the Lord’s voice, before he could cooperate fully with heaven’s destiny. The result: a miracle where God in Heaven became flesh and blood, on Earth.

As we cooperate with the Lord and follow the revelation he gives us, we too walk into a true understanding of His calling on our lives. Heaven invades Earth, the supernatural becomes natural, and the impossible becomes possible.

Question: What fresh revelation have you received recently?