What The Death Of Princess Diana Taught Me About God | timbaderonline.com

What The Death Of Princess Diana Taught Me About God

By Tim Bader | Listening to God

The death of Princess Diana happened twenty years ago, yesterday. At the time, I wasn’t that bothered about it – but God had other ideas. 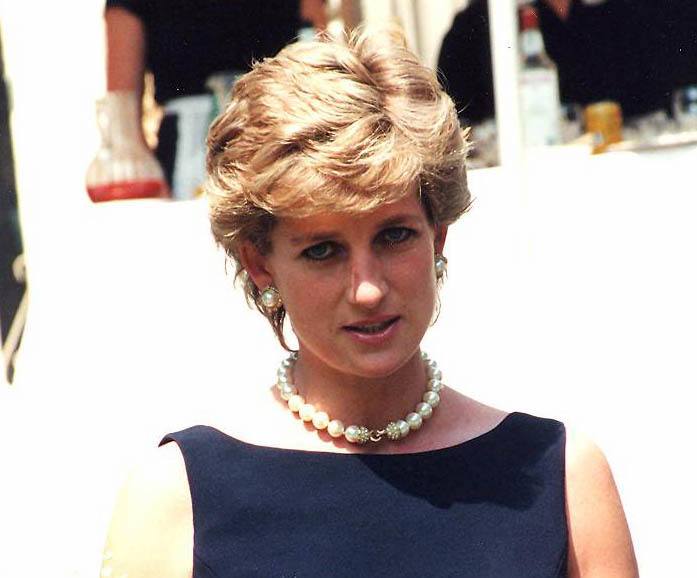 It’s been all over the news. It has been twenty years since the death of Princess Diana in a car crash in Paris.

At the time, the event affected the whole nation – and God taught me a valuable lesson about himself.

This week, Princes William and Harry went to a memorial garden to remember the lady who was their “mum”. Many members of the public left flowers at the memorial, in an echo of the national outpouring of grief all those years ago.

Others may have looked on with indifference.

I’m not sentimental about it. I’ve never described myself as a royalist, although I’m far from being a Republican. But God taught me some important lessons 20 years ago, which give me pause for thought today.

Death Of A Princess

It began innocently enough: I woke up.

Now, in order to understand the gravity of this, you need to know that I am NOT a morning person. I have improved a little over the years of kids growing up in my house, but even today, I can still be pretty grumpy before my first coffee.

Back then, getting out of bed was a trial by ordeal. My eyes slowly opening to the painful reality of another day and stumbling about my room in a haze.

But not this time. On this day, I snapped wide awake.

It wasn’t like waking up in a fast-breathing sweat from a bad dream. One minute, I was asleep; the next, it was as though I had been awake for hours.

God Speaks To Me

My “spiritual sensors” immediately started firing inside my head, so I asked, “Lord, do you want me to do something?”

So, I went downstairs (marvelling at how easy I found it putting one foot in front of the other), and sat down in the lounge.

I waited for a second, then asked the question, “Now what?”

I was very surprised about this: normally I thought the Lord spent most of his time trying to get me to switch the thing off! However, I was sure it was the Lord, so I obeyed.

I was confronted with the scenes we are now so familiar with: images of a street, car wreckage and flowers at Buckingham Palace. At the time, it took a few minutes to realise what had happened.

Reactions To The Death Of Princess Diana

I must be honest. At the time, I wondered why the Lord had woken me up for this. Why should I be bothered about someone I had never followed in the media and barely ever thought about, except to appreciate a few of her public acts of kindness?

Once again, I asked the Lord, “What do you want me to do?”

He said, “Pray for the nation”.

So that’s what I did. I prayed for the Royal family. I prayed for William and Harry. I prayed for all the people who were grieving, not just for a Princess, but for someone they had idolised. Finally, I prayed that God would be the one that people would turn to.

And that was that. I got on with my day, had my breakfast and went to church. Some friends were genuinely upset. One told us she thought this was God’s judgement because people had worshipped Princess Diana when they should be worshipping the Lord.

But God wasn’t finished with me yet.

Lessons Learned From The Death Of Princess Diana

Over the next few days, the Lord continued to speak to me about what had happened.

He used it to show me the following truths about himself:

I’ve always known the theory that the Lord is omniscient and omnipresent, but this was the first time I understood those truths from experience.

While the press and public were struggling to come to terms with what had happened, the Lord knew exactly what had transpired.

He proved that to me, by getting me to do the simple act of switching on the TV.

And yes, Tim, God is awake while you sleep.

2. God is in control

While the world might throw unexplainable or shocking events at us, God still has a plan.

He brings good out of every situation, good or bad, and we cannot see all ends.

Perhaps some of the charities and good works would have received less publicity if Diana had lived?

Maybe William and Harry would have turned out differently, had their mother been at their side throughout their teenage years?

And were it not for the death of Princess Diana, maybe the nation would have been different too?

We don’t know the answers to these questions, but God does.

3. God’s agenda may be different to ours

God truly is interested in everything that happens on this earth – and in everyone who lives on it.

He cares about everyone, whether they are royalty, or not.

That’s what Jesus came to do.

He died to reconcile us all so that there might be no Jew or Gentile, no slave or free, no barriers between us, and full access to God (Galatians 3:28).

The Lord taught me that no matter how much respect I have for a person, he loves them through and through.

Above all, God is in charge of history, the present, and the future. That’s what prophecy is all about.

Question: Have you ever had an experience where God directly intervened in your day? What happened?

Let us know in the comments section, below.

I'm Tim Bader, creator of the 4 Steps Prophecy School. I'm a writer, author and church leader, and I train Christians in the gift of prophecy. My heart is to release people to hear God's voice for themselves and others, so they can prophesy with confidence.

Privacy & Cookies: this site uses cookies to personalise content and ads, to provide social media features and to analyse our traffic. We also share information about your use of the site with various social media, advertising, email and analytics partners who may combine it with other information that you've provided to them or that they've collected from your use of their services. Privacy Policy